Earlier this summer on the Sustainable Freedom with Photography Podcast, I interviewed Faith Ray of Faith Ray Boudoir. We met in September 2021, and since then, we’ve been working together on her boudoir business. (You can hear all the details in our past episode!)

At the beginning, a boudoir photo business was just a dream for Faith. But she’s had such an incredible journey building her biz, booking clients, and even moving cities in Texas. She’s even booked out until the end of this year!

That’s why I wanted to bring Faith back onto the podcast to see what’s changed and what’s in store for the future. I also wanted to talk to her husband, Robby, to get his perspective on seeing his spouse build a successful business from the ground up.

A little bit about Faith and Robby

Faith and Robby met in Austin in 2016. They have two kiddos and one Chiweenie pup — so cute! Though they met and lived in Austin, things changed when the COVID-19 pandemic struck.

Faith described it as a “breaking point” for her. Everything shut down, including their kids’ preschools. She quit her job of 15 years. She and Robby decided to move back to Illinois to be near Robby’s family. They had the opportunity to make a change, so they did.

And now, Faith and Robby live in San Antonio, Texas! It made sense for Robby’s work, and it’s where Faith Ray Boudoir is based.

Having support from your spouse (and a business coach)

Faith knew she wanted to start a small photography business, but in the beginning, wasn’t quite sure what that would be. But she knew she’d have Robby’s support from the get-go.

Of course, I had to say that I loved this. Not every photographer’s family offers that level of support and commitment!

When it came to working with me as a photography business coach, there was some hesitation on Robby’s end, at first. But when Faith explained how a business coach who knew the industry like me could help, he was in.

There’s more to having a successful boudoir business than excelling behind the camera. There’s marketing and pricing (link to 2 elements episode) and sales and all that good stuff! Because photography is seen as a creative field, many people don’t realize that you still need to understand the business side of everything, too.

Making the move from Illinois to Texas

When Faith booked out her first weekend in San Antonio — when they were still living in Illinois, no less — Robby was ecstatic. He was so proud to see her kicking butt at something she loved to do. He even encouraged her to take on more clients, knowing that she could.

I have to mention that this happened only a few months after Faith launched her business!

Moving to San Antonio was still in the works, part of their five-year plan, as they said, but they didn’t expect to make the move that early. Faith was prepared to book an Airbnb or a hotel if she needed to fly to Texas from Illinois if needed.

Luckily, Faith and Robby ended up finding an amazing house in San Antonio that included a home studio. Faith even joked that they manifested this house since it’s so perfect for their needs and her business.

Where Faith is now with her boudoir biz

When I asked Robby why he thought investing in education and/or 1:1 coaching was so important, he immediately said, “Confidence.” There’s a big difference in confidence, seeing where Faith was when her business started compared to where she is now.

There’s so much that goes into running any small business, like taxes and finances and pricing, that’s really valuable for photographers to know. In fact, this is what Faith probably struggled with most before I became her coach.

Robby initially thought that Faith may not have that desired work life balance when her business first launched, but she did! I was happy to encourage her to prioritize her kids and her family above her business, and she made it work. That 24/7 hustle is not for Faith and Robby — and it’s not for me either!

I absolutely loved sharing this conversation with Faith and Robby with you all. It’s been a wild ride seeing Faith Ray Boudoir grow over such a short period of time. To listen to the full episode (and to check out others), head over to my podcast page! 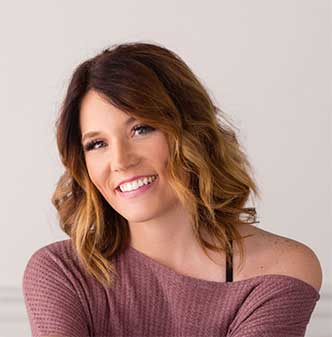 Tracy Lynn is a boudoir photogapher for brides-to-be in the St. Louis area, and a mentor + coach for photographers looking to level up their businesses with better systems and processes. 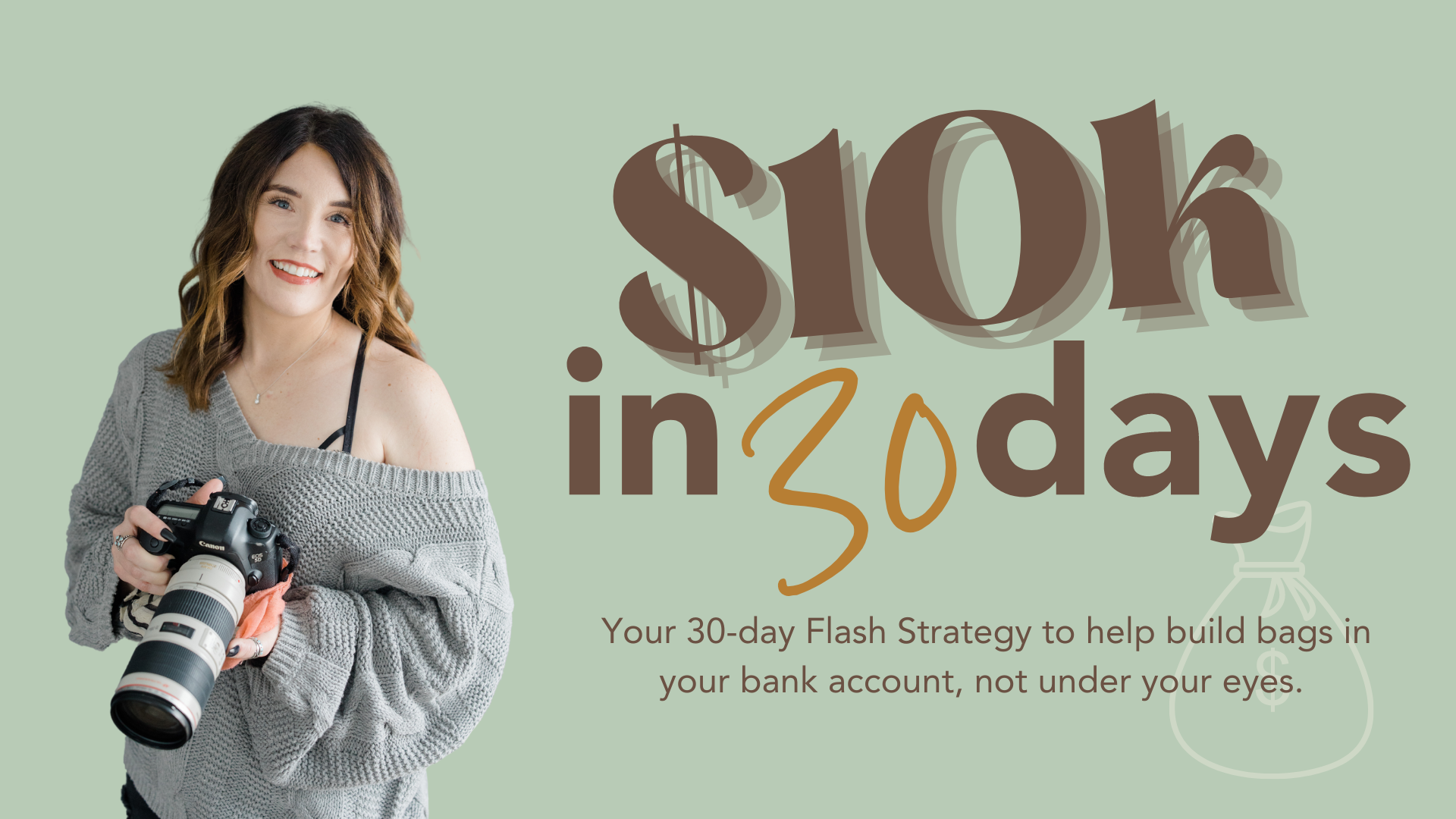 In this FREE 30 Minute INTENSIVE masterclass, you will learn:

Yes, there will be a replay. 🙂